Sean is the General Manager at Spectrum Aerospace and oversees all day to day operations.  Having worked in every area of the business, he provides guidance for anyone who needs help and also fills in anywhere as needed. Additionally, Sean has created procedures and forms for both the shop and sales sides of the business, and also updates customers with documentation for their orders.  Most recently, he oversaw the software change from AIRPAX to Quantum, and continues to work directly with Component Control to make custom changes to the software and provide suggestions for improvement.  Sean received his Master’s degree in Business Administration from Arizona State University and lives in Chandler.

When Sean is not at work he can be found exploring any of his many hobbies.  He played competitive ice hockey as a teenager and still plays hockey at least once a week even today.  Having been to over 25 countries and all 7 continents, you can always count on him traveling to some far off destination whenever he has the opportunity to do so.  As a PADI Dive Master, you might even find him at the lake on any given weekend teaching people how to scuba dive.  Also an accomplished ceramic artist, he spends a lot of time in the studio working on his artwork; some of which have won awards in local competitions.  When he’s not doing any of the above, you’ll likely see him at a local dog park with Nico. 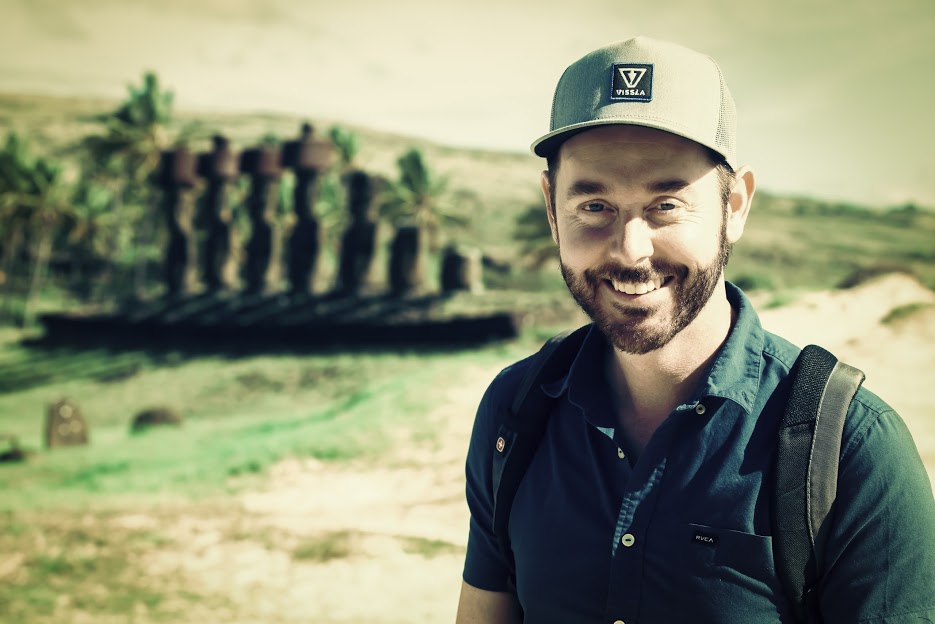