Greg Pierce joined Spectrum Aerospace in February 2017 as its Director of Operations and FAA Accountable Manager.  Greg’s primary functions are leading the repair station team and developing procedural and production efficiencies.  Additionally, Greg completes all capabilities evaluations, is responsible for regulatory compliance and staff training, and is the DOT Drug Abatement program manager.

Greg brings over 30 years of aviation maintenance and management experience to Spectrum Aerospace.  He began his aviation career as an aircraft mechanic in the United States Air Force.  Greg then went on to work as an Airframe and Power plant (A & P) mechanic for Southwest Airlines where he received the President’s Award, which recognizes an employee whose work ethic and contributions best exemplify Southwest Airlines’ values.   After retiring from Southwest Airlines Greg opened and operated an FAA 145 Repair Station which maintained a 9-year track record of zero warranty returns, and was awarded 3 United States Patents.

Greg enjoys his time away from work with his family – hiking and camping in the great outdoors, and maintaining his additional aviation skills as an IA, single and multi-engine private pilot. 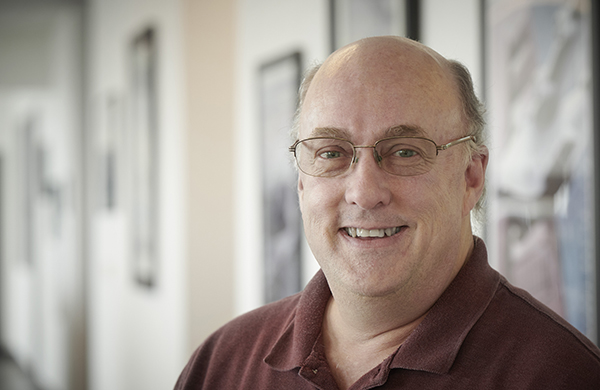